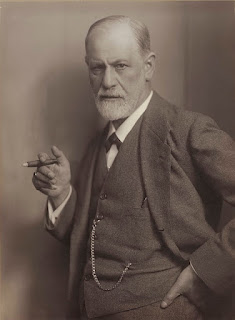 Contrary to popular belief, Sigmund Freud (the father of psychiatry) did NOT coin this quote.

It has been attributed to him erroneously.

In a letter to his friend Arnold Zweig he wrote: "I, as is well known, do not like cats".

As a matter of fact, Freud was an avid dog fancier and had many throughout his life and even in his psychiatric practice.

One of his dogs, Jofi (pictured below) would know when the session was up, rise from his resting position on the floor and leave the room. When she did that, Freud told his patient that the session has ended. 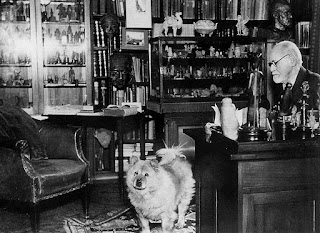 TIME SPENT WITH A CAT IS NEVER WASTED – COLLETTE 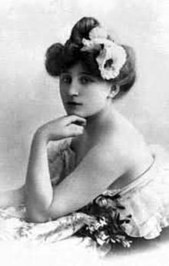 However, COLLETTE (pictured above) DID say: “Time spent with a cat is never wasted” a slightly different version of the Freud attributed quote.